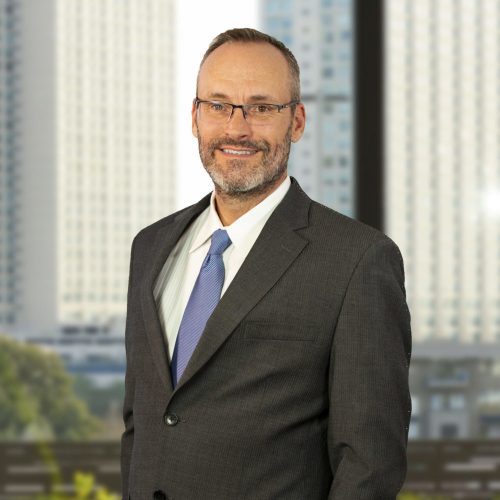 Jeffrey A. Berens is an accomplished securities litigator, having made a career of prosecuting violations of federal securities laws on behalf of defrauded stockholders, pursuing derivative claims under state corporate law to redress misconduct committed by corporate officers and directors, and seeking to maximize shareholder value in merger and acquisition litigation.  In addition to his securities litigation practice, Mr. Berens litigates a wide variety of other complex matters including cases involving consumer fraud, state and federal RICO violations, antitrust claims, unfair trade practices, and employment law violations.

Between 2007 and 2016, Mr. Berens was a principal of Dyer & Berens LLP, a Colorado-based shareholder rights law firm.  Prior to founding Dyer & Berens, he was an associate and later a partner in a boutique law firm which recovered hundreds of millions of dollars for aggrieved investors nationwide.  Before entering law school, Mr. Berens worked as a corporate accountant, during which time he passed the Certified Public Accountant examination.

Mr. Berens is the author of Pleading Scienter Under The Private Securities Litigation Reform Act of 1995, which was published in The Colorado Lawyer.