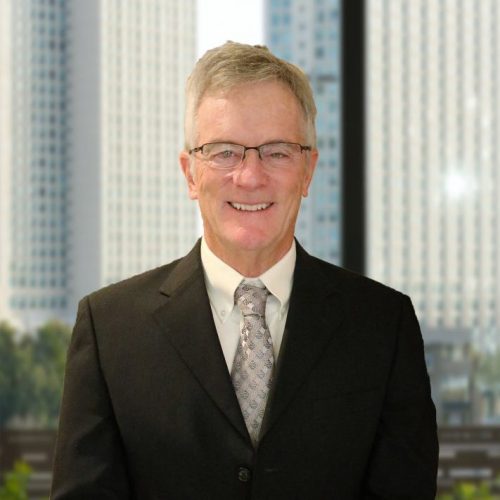 Mr. Baker is the Lead Securities Analyst with Johnson Fistel.

Before joining the firm, Mr. Baker served in several executive, operational, and financial positions for two publicly traded retail chains.  As the Executive Vice President and Chief Financial Officer for one of them, he was instrumental in growing it from 35 stores to 300 stores.  He successfully completed a public offering of the Company’s stock which was a consistent top performer on the NASDAQ.  Mr. Baker attended Southern Illinois University where he received his Bachelor of Business Administration degree in Accounting.