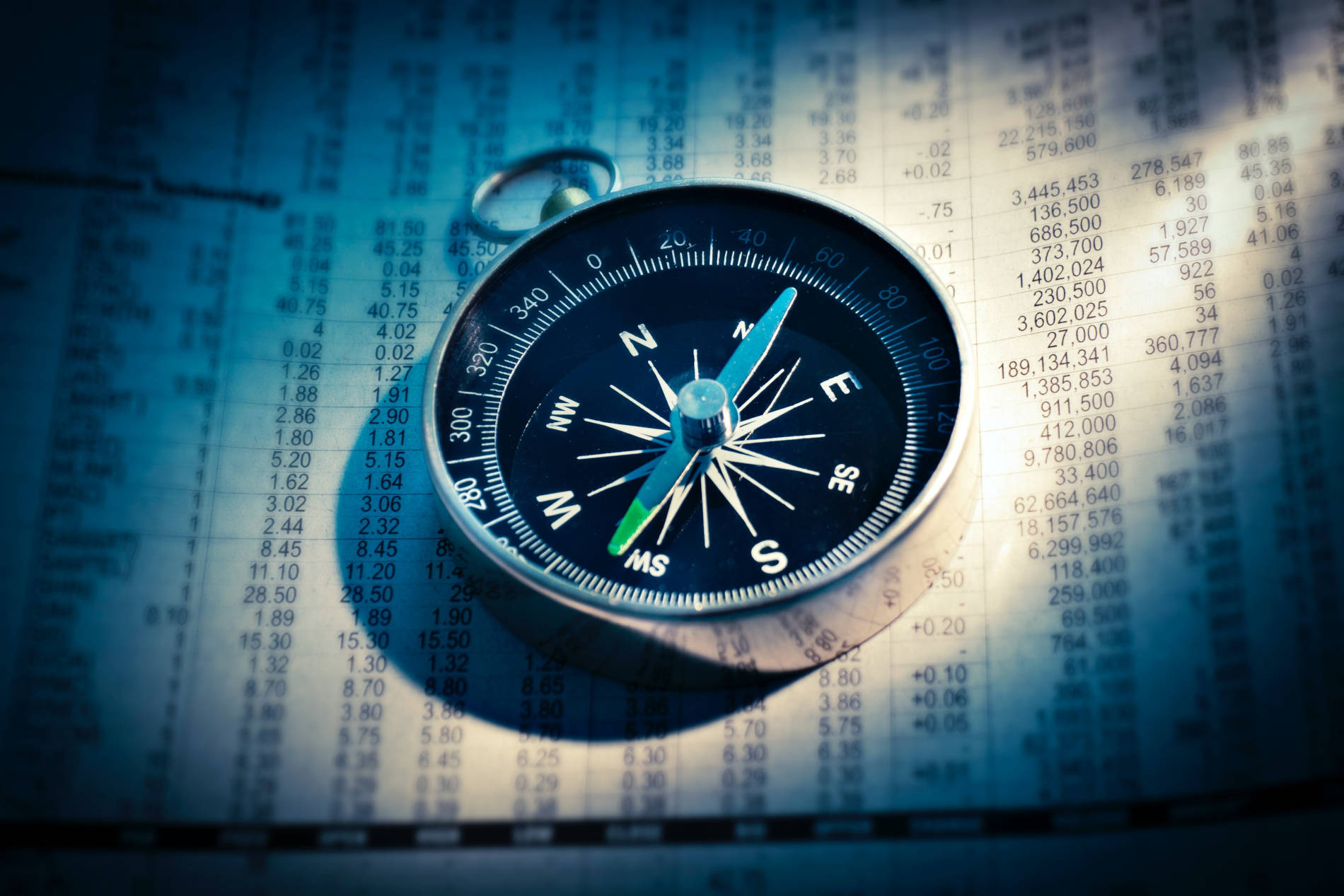 Johnson Fistel aggressively pursues complex litigation matters for both plaintiffs and defendants on an hourly or contingency fee basis depending upon the circumstances of the matter.  Below are just a few of the cases the firm has undertaken.  To respect the privacy of some of the firm’s clients who prefer we do not mention their names involved in litigation and to honor confidentiality provisions in certain settlement agreements, some of the matters are described below without identifying the parties’ names.

Alcantar, et al. v. Cardenas Markets, LLC, JAMS Ref. No. 1240022966 (2019) (Brisco, Arb.): Johnson Fistel was retained by six plaintiff grocery workers alleging sexual harassment and related claims.  The former employees alleged that the supermarket-employer, which is backed by a leading global investment firm and is a member store of one of the largest Hispanic supermarket chains in the country, permitted and engendered a norm of unwanted and violent sexual interaction between supervisors and their employees.  The firm’s aggressive prosecution in the multi-plaintiff action, which included extensive discovery practice and arbitration hearings, precipitated a substantial civil rights settlement in the amount of $875k.

Call v. Stillwater Hospitality LLC, Case No. 30-2017-00961765 (Cal. Super. Ct. Orange Cnty.).  Johnson Fistel represented a former employee in a lawsuit against the Stillwater restaurant companies seeking civil penalties under and pursuant to the Private Attorneys General Act (“PAGA”) for alleged violations of the California Labor Code for, among other things, failure to properly calculate and pay overtime compensation.  PAGA allows aggrieved employees to sue over alleged labor code violations on behalf of themselves and other aggrieved employees by stepping into the shoes of state regulators to recover civil penalties.  Following extensive investigation and hard-fought litigation, Johnson Fistel negotiated a significant settlement on behalf of its client and all other aggrieved employees.

Jane Doe v. Bad Employer: Johnson Fistel represented a business development employee who instituted suit against her former employer, an industrial supply company.  The plaintiff alleged, inter alia, that she was subjected to severe discrimination and harassment, and ultimately terminated, based on her medical condition.  Johnson Fistel’s tenacious advocacy procured a confidential settlement in favor of its client at an early stage of the litigation.