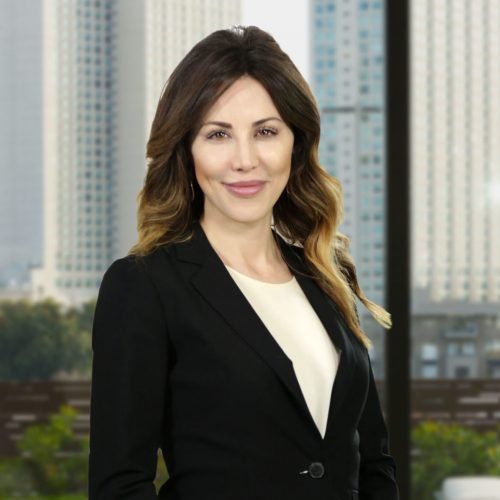 Ms. Conner is a partner in the Atlanta office of Johnson Fistel.  Ms. Conner has extensive experience in securities fraud litigation and fiduciary duty litigation.

Prior to joining Johnson Fistel, Ms. Conner practiced law at Jones Day, a full-service law firm with more than 2,500 lawyers and 43 offices around the world, representing Fortune 500 companies in complex commercial and securities litigation.  Additionally, Ms. Conner has since served on the faculty of Atlanta’s John Marshall Law School teaching Civil Procedure I and II; Legal Research, Writing, and Analysis I; and Legal Communications and Process.  She also served as the Faculty Adviser to the Moot Court and co-directed the school’s Oral Advocacy Competition.

Ms. Conner’s experience in securities fraud litigation is exemplified by her active role in recouping $38 million and negotiating robust corporate governance reforms for Twitter arising out of certain Twitter directors’ and officers’ alleged breaches of fiduciary duties by issuing materially false and misleading statements about Twitter’s user growth and user engagement metrics.  In addition, Ms. Conner was instrumental in securing an $18.75 million settlement on behalf of a proposed class of investors alleging the biopharmaceutical company Chiasma, Inc. misled investors in its 2015 initial public offering about the prospects for regulatory approval of the company’s drug candidate, Mycapssa, in violation of §§ 11 and 15 of the Securities Act of 1933.

Ms. Conner concentrates her practice on securities litigation and complex commercial disputes, representing businesses and individuals who have been wronged by corporate fraud in shareholder litigation, including in direct and derivative actions.

Ms. Conner was admitted to the State Bar of Georgia in 2011 and is admitted to practice and in good standing with the following courts:

For her professional achievements, Ms. Conner has received multiple industry and national recognitions, including “2022 Georgia Rising Star” status by Super Lawyers, as well as the Martindale-Hubbell AV Preeminent peer rating—the highest possible rating in both legal ability and ethical standards based upon peer reviews—for 2019, 2020, 2021, and 2022.  Ms. Conner was also recognized as a member of the General Litigation Department of the Year, awarded by The Daily Report, for the years 2013 and 2014.  She also received the Safe Haven Award for Excellence in Pro Bono Representation in 2012.

Ms. Conner remains active in legal education.  She has served as an instructor at Emory University’s School of Law Keissler Eidson Trial Techniques Program and volunteers as an instructor for Empire Mock Trial.

Ms. Conner has been recognized as one of Atlanta’s top lawyers by a number of third-party sources based upon peer reviews, including the following: 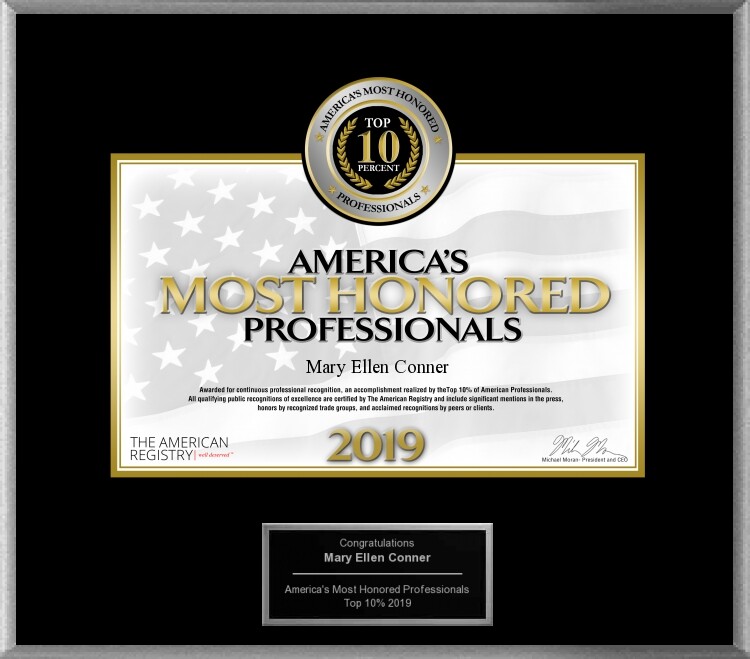 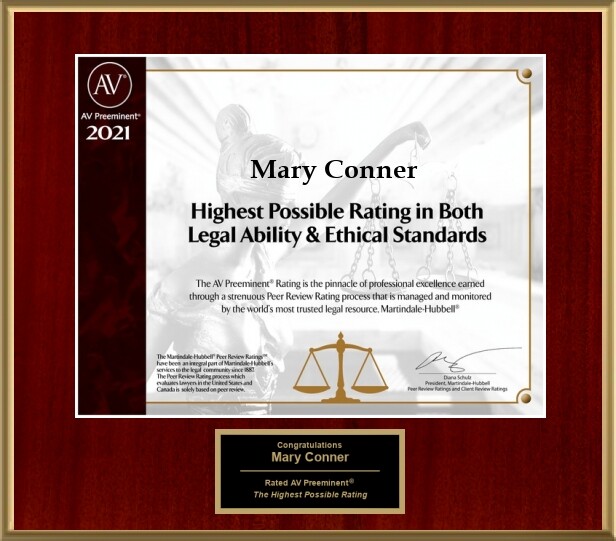 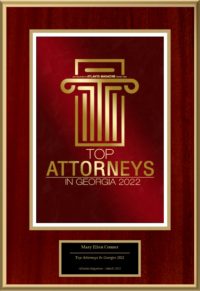 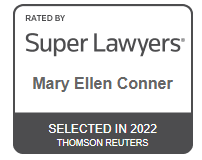